Edward L Moskowitz, CAS is a production sound mixer who trained in the Theatre and early in his career was mixing live music at multiple performance venues such as Amusement Parks and Arenas before moving into the studio to work on MultiCam Audience Shows as well as single camera episodic.  His credits include “the Beach Boys-An American Family” The Larry Sanders Show” “Annie” “Empty Nest” “Fresh Prince Of Bel-Air”  ”Cybill” “Will & Grace” “Criminal Minds” “Life in Pieces” “The Guest Book”

He is a former President of the Cinema Audio Society, The Academy of Television Arts and Sciences, A Member of the Audio Engineering Society and Society of Motion Picture and Television Engineers and IATSE L#695. 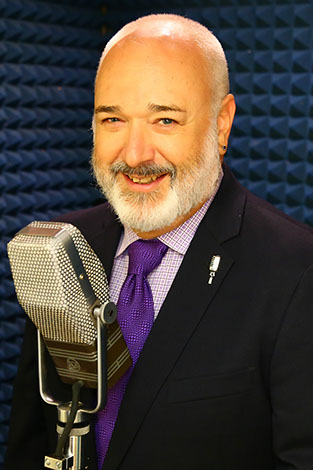 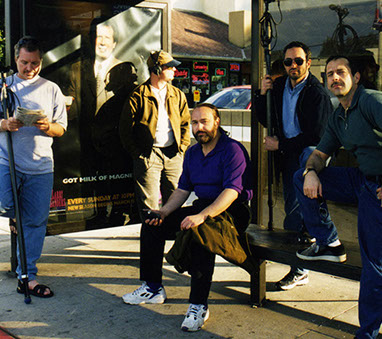 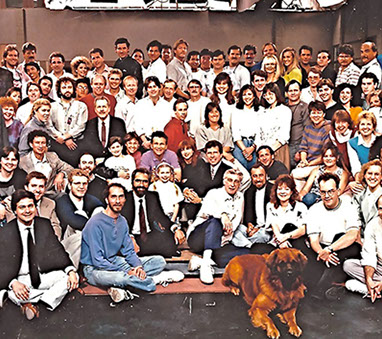 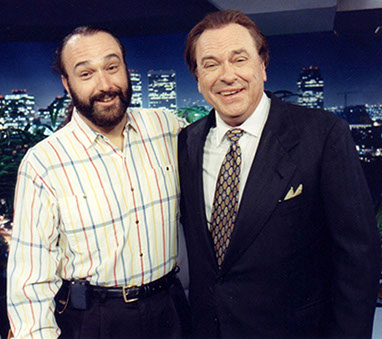 LIFE IN PIECES SEASON 1 ON LOCATION 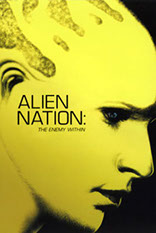